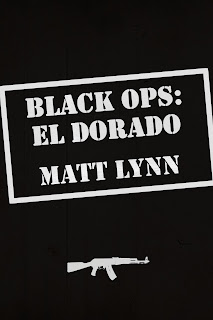 And one that hadn’t been done to death already.
Posted by mattlynn at 10:43